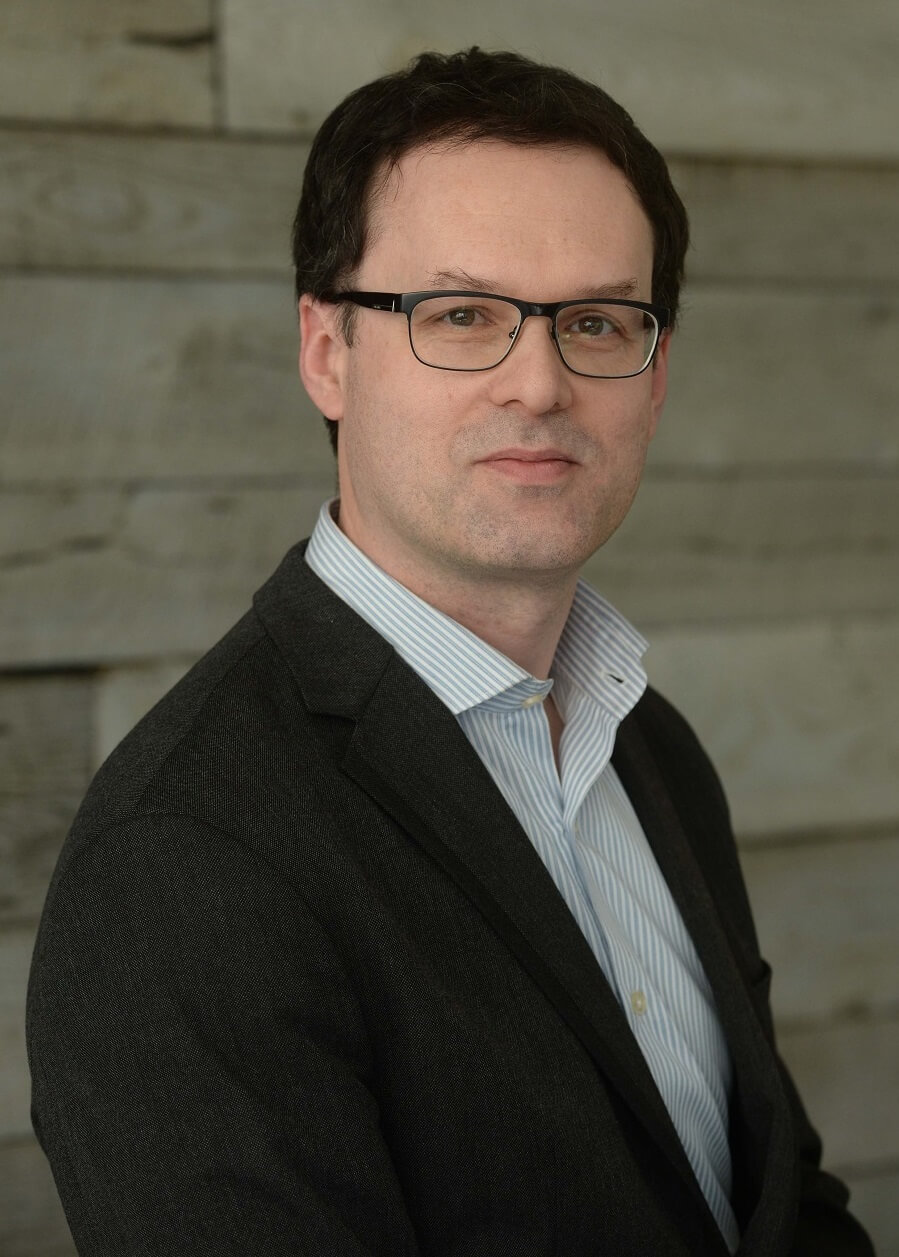 I noticed my family, friends, coworkers and colleagues struggle with managing their passwords. They store them on a piece of paper, in a notebook or Excel file, or in a web browser. They constantly search for them and reset them.

I could not watch them suffer. I had to help them. All of them. But how? I can only teach one person at a time myself. How do I teach everyone at once? With a website, of course.

Working for two decades in Enterprise IT for small and large corporations, I learned what works and what doesn't in a variety of situations, from serving just a few people in one small office to tens of thousands spread around the world.

Spending countless hours improving my theoretical knowledge, all the time and effort spent in classical training (school), both in science and business, has thought me how to approach problems, how to ask the right questions and how to think.

I know. I've been there. I can show you how.

I was exposed to computer security as soon as I found myself on the Internet while in college in the mid 1990s. 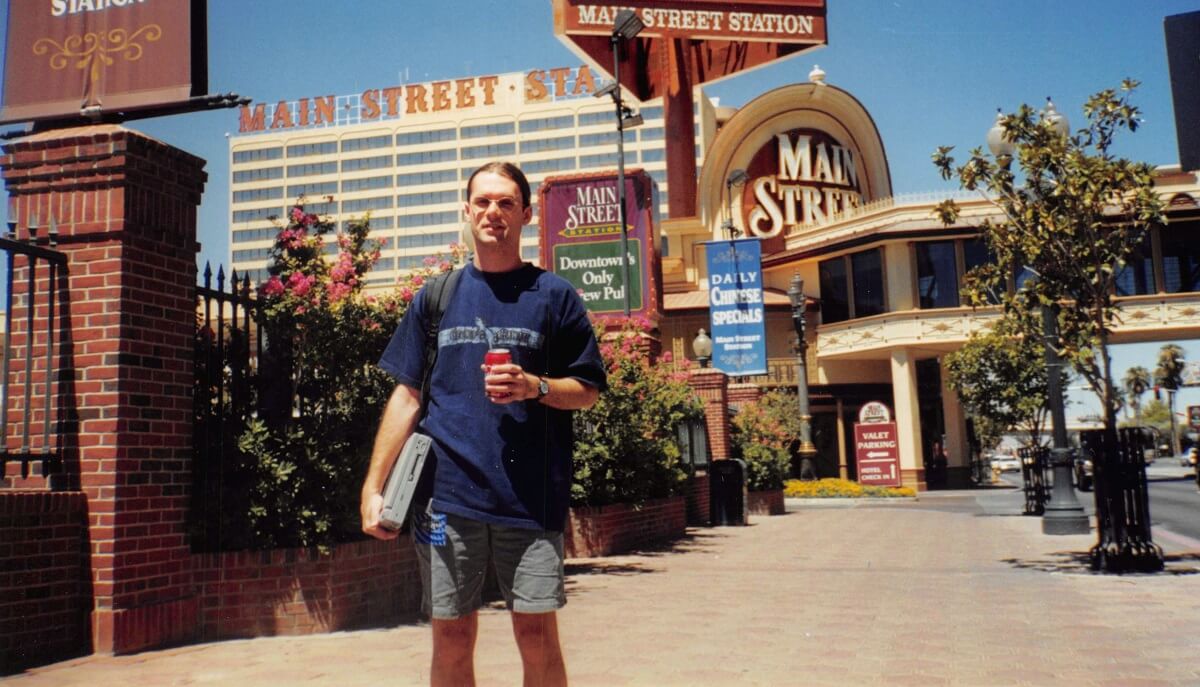 I lived with three roommates, and knew only two.

The third guy was spending all his time in his room, sitting on the floor, his back against the bed, keyboard on his lap, typing on a computer. The computer was connected with a phone wire to a phone jack on the wall.

He was building text-based online virtual reality systems with his friends, from different states, connected at the same time.

I was blown away. How can you do this through a phone line?

After a few days of extreme excitement, unable to focus or sleep, I told him, "I want to do what you do."

"Major in Computer Science," he said. We became friends. 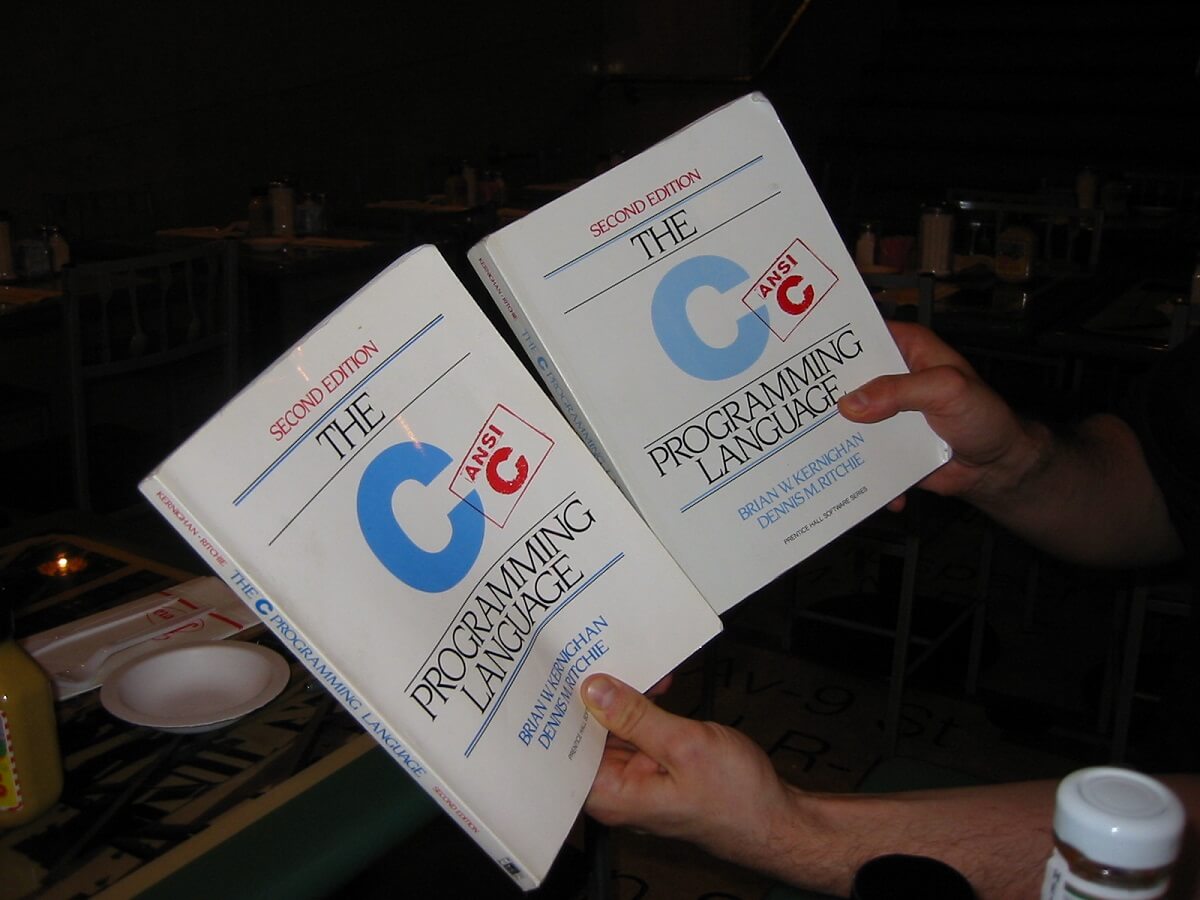 He installed Linux on my computer. Linux is an operating system, like Windows or Mac OS. The most well-known Linux company, Red Hat, didn't exist yet.

This was my freshmen year. I graduated four years later with a Bachelor of Science in Computer Science, and specialized in computer systems.

In the two decades since then, I've worked for a variety of companies in different fields. From an 18-person startup that went bankrupt 9 months after I joined, to a mid-sized startup that was successfully sold to a larger company, to a global pseudo-government organization with offices on every continent, to academia and research, I've been seen a lot, both good and bad.

I started as a Unix system administrator and rode the end of the .com wave. It was a blast. I was lucky to have worked on some beautifully engineered hardware and software that unfortunately went extinct.

They were robust, industrial grade systems. Although they didn't require a lot of attention, from time to time we had to visit the data centers. These are large, cold, dry factory-floor size rooms where computer and network infrastructure lives.

Today, they may call this "the cloud". There is no magic to "the cloud", it is just someone else's computer. The purple hardware in the photo below are Sun Microsystems servers. Sun was just another casualty of a .com boom going bust. 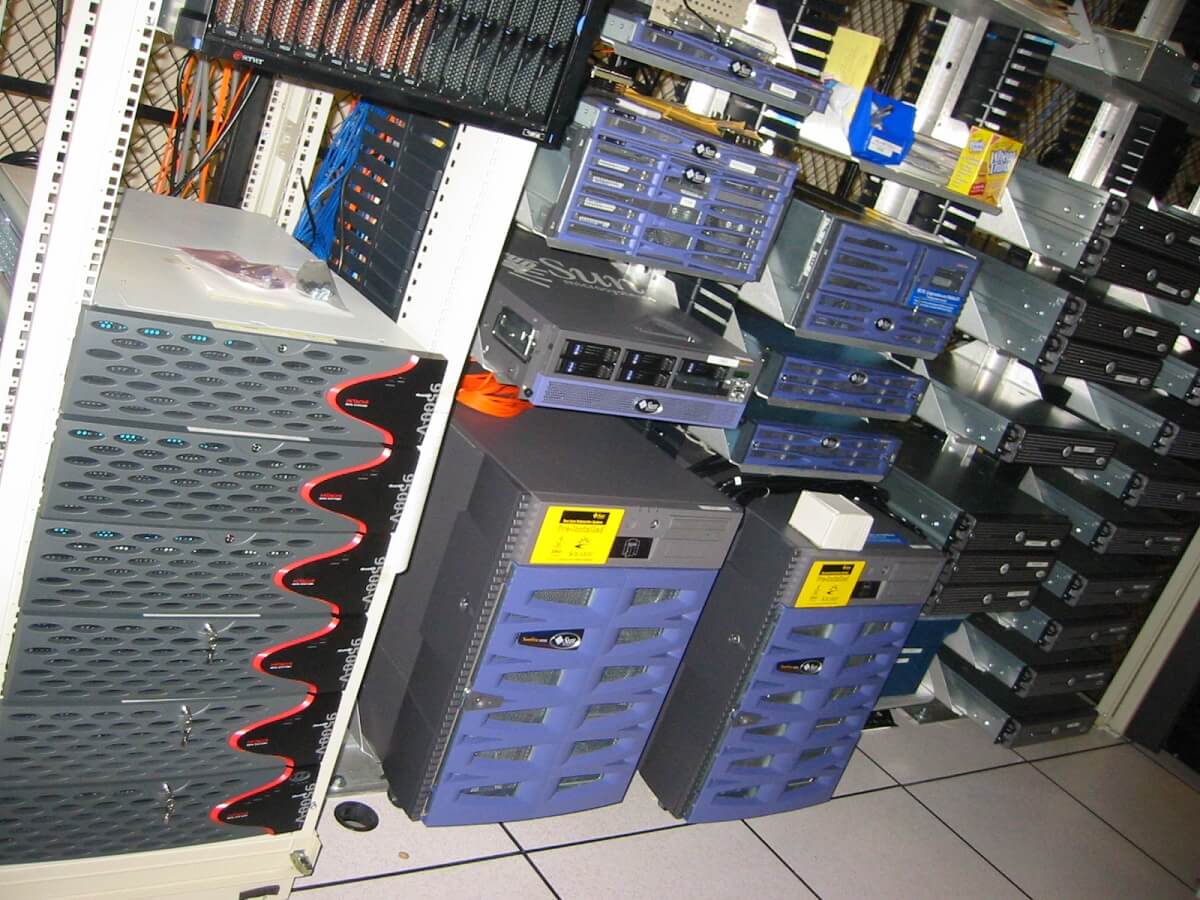 There is still beautiful hardware around. You need to know where to look. Like with the Smurfs, if you are good, you may just catch a glimpse of it!

I didn't actually spend a lot of time in data centers. I was fortunate enough to have a desk and a chair and share the office space in the form of a cubical with my colleagues. As IT infrastructure expert I worked with operating systems, network services, application software and security.

I was lucky to get exposed to many IT infrastructure technologies, commercial and open source, and learned how to tell apart a trend from a valuable technology that can give competitive advantage.

After about 10 years of working in the real world, I went back to school, part time, to finish my education. A few years later I received Masters of Science in Computer Science from Pace University, and Technology Management from Columbia University, respectively.

I've been managing teams for the past decade, and are responsible for both strategy and operations. I try to think years ahead, create roadmaps for future services and make sure there are no surprises.

Ideas are easy and execution is difficult, especially in IT where there is a general lack of standards and nothing really works well together. This is why we constantly struggle with computers, smart phones and other digital technologies.

I hope you enjoy this website and learn more about password management. The goal is to help you make your life easier - and more secure. It's really not hard, and you don't have to be a computer wiz. If my family and friends can do it, you can do it too!